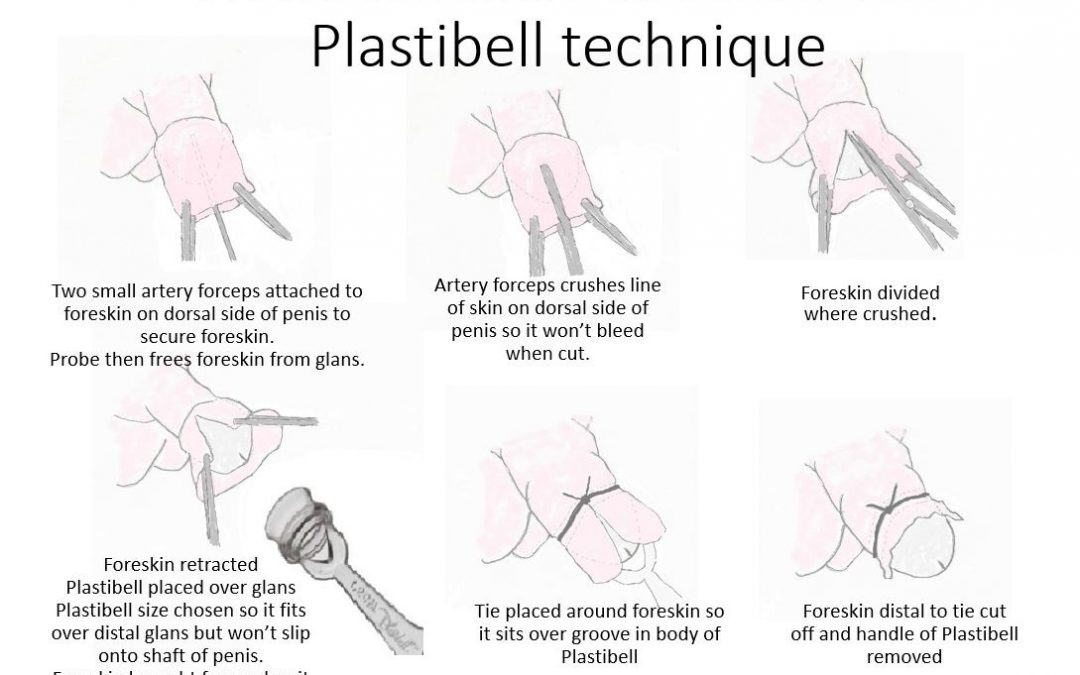 Circumcision of a male is the surgical procedure where the foreskin of the penis is removed which can be done as a baby or an adult.

Why is a newborn baby circumcision done?

As a newborn it is done for religious reasons and social reasons.

The most popular social reason is for conformity of the penis appearance with dad and other male family members, etc.

Occasionally it needs to be done later in life for medical reasons.

In Australia the popularity has declined, because it is generally considered by doctors that routine circumcision of the newborn male can be advocated for medical reasons. It used to considered medically important but it is now realised that is not the case. Very few doctors advocate routine newborn male circumcisions.

Will your son agree with your decision?

As now in Australia now the large majority of males born  are not circumcised, it is likely he will be one of very few or maybe the only boy in his school class circumcised. Peer group pressure is very strong and there is the chance he could be picked on at school as his penis looks different. It is likely he will consider it more relevant to look like his peers than his father or grandfather. I have seen this issue cause considerable tension in the relationship between a son and his parents, with the son saying to his parents they had no right to make this decision for him.

As an operation it does carry surgical risk, including haemorrhage, infection, damage to the penis and poor healing that can affect the penis’s appearance and performance.

The operation is done without a general anaesthetic. Local anaesthetic and concentrated glucose on baby’s dummy will minimise discomfort.

I use the Plastibell technique which I believe is the safest surgical technique option. The procedure is summarised in the diagrams below:

Will you circumcise my son if I request it?

I will circumcise your newborn son if you request it, your baby has no medical or anatomical contraindications to the operation, the procedure is organised to be done within the first four weeks of life and your baby weighs less than 4.0Kg on the day of surgery.

The best time to inquire about circumcision is the day after your delivery. I will then discuss the matter in detail with you. You will need to sign the hospital consent form for your son as it is an operation.

There is information about arranging circumcision of your son, the procedure and aftercare on website in article in Pregnancy Care section titled Male circumcision. I recommend you  also read this article.