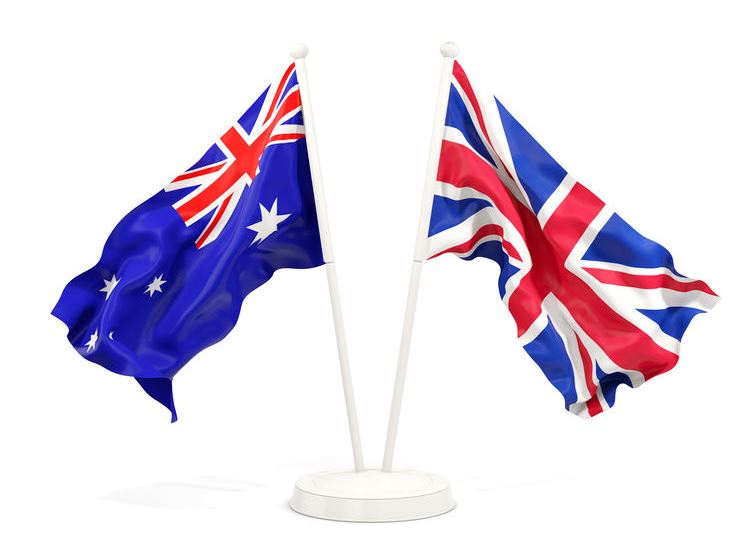 I arrived at the office on a recent Friday morning. My secretary told me there was a message left on the answering machine the night before from a solicitor in the United Kingdom. He did not give any details except he 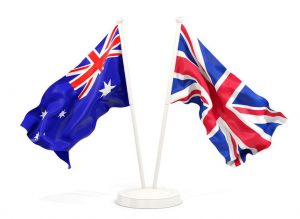 wanted my email address as he wanted to send me an email.

As an obstetrician I am working in an extremely high medico-legal risk specialty. I immediately thought back to the time when I worked in the United Kingdom. I had done 7 years of training  in the United Kingdom – two years in Cardiff and then five years in Oxford. I could not recall any situations that could lead to litigation. In any case, it was decades ago that I had worked there, and any issues should have surfaced by now. As well, where I worked was a long geographical distance from where this solicitor was located. I phoned my medical indemnity insurance company and discussed the matter with one of their solicitors. He said it was very unlikely there was any issue for me. If there was, to contact me in this way was very unusual. He also said I have no obligation to reply. I decided not to reply.

That weekend I worried about why would a solicitor working in the United Kingdom would be contacting me?

While I was at work Monday morning my secretary came into my office between patient consultations and said the solicitor from the United Kingdom had phoned back and wanted to speak with me.

He told my secretary it had to do with a case of his that had nothing to do with me personally. He wanted my professional medical opinion about his client’s childbirth experience.

He had found my Obstetric Excellence website online and had read an article on it that I wrote about operative vaginal deliveries, which was relevant to his case.

I said to my secretary if he phoned back and I was between patients I would be happy to speak with him.

He offered to pay for my services. I declined. I was happy to help.

I felt deeply sorry for this new mum and what had happened to her in childbirth. I am not at liberty to give any details of the case.

He appreciated very much my independent opinion. I advised him I was pleased to help. He suggested I come to his office next time I am in the United Kingdom so we could meet.