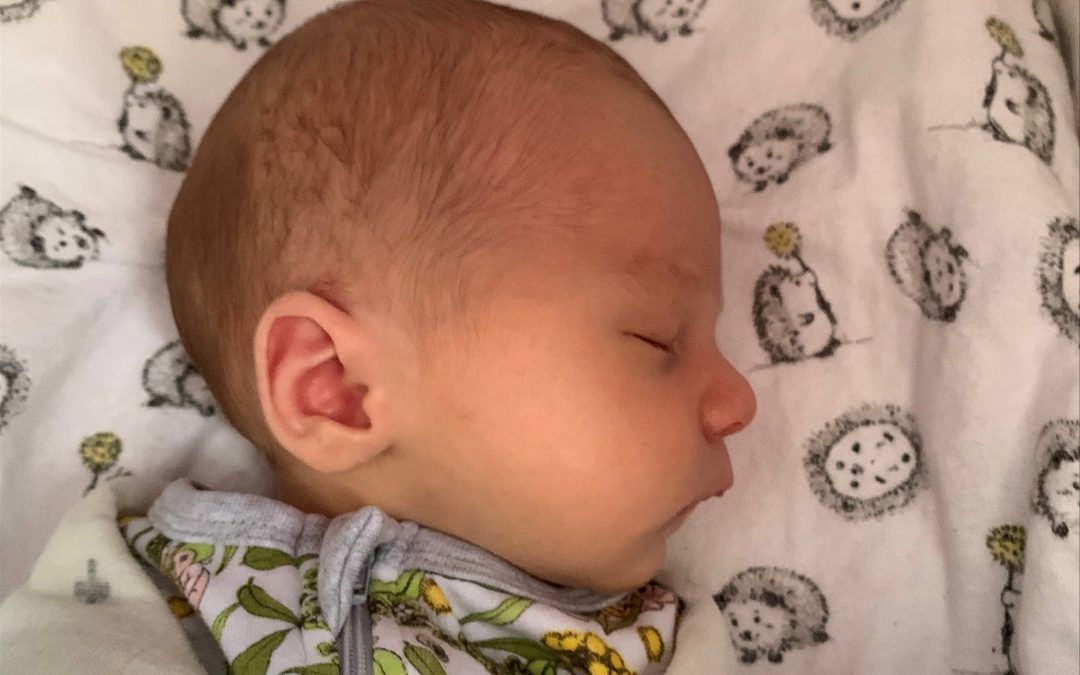 I first met Alison for management of her most recent pregnancy.

There had been 11 pregnancies with only 3 successful outcomes and 8 miscarriages!
I admired so much her determination and perseverance.

I had no background information and there had been no “work-up” done to try to establish why she had kept on miscarrying.

I asked Alison to have twice weekly HCG and progesterone blood tests. The HCG increase is good marker of baby’s wellbeing. The progesterone check is a guide as to how much progesterone support is needed.

I next saw her when she was 6 weeks pregnant. I did her first pregnancy scan. Baby was of appropriate size and had a strong heartbeat of 128bpm.

I continued seeing her each two weeks until she was out of the miscarriage high risk period of pregnancy.

Alison also was diagnosed with gestational diabetes. It was mild and was able to be managed by attention to diet. No insulin was required.

There were three occasions when there was minimal bleeding. Otherwise, her pregnancy continued uneventfully. 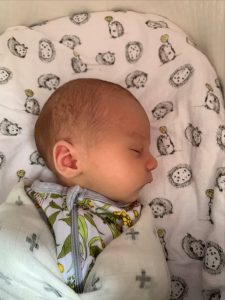 I induced Alison’s labour when she was 39 weeks because of her obstetric history. I did not want to risk the possibility of deteriorating placental function with her going overdue. Labour lasted three hours. She had a spontaneous vaginal delivery of a healthy boy weighing 3718gms. She was able to be discharged home successfully breast feeding her baby son.

I next saw Alison at her six weeks postnatal visit. Mother and baby were both doing well.

Alison said she was extremely grateful for my care. She was an absolute delight to manage and I was so pleased I had gone well with her pregnancy.

Alison’s obstetric story is one of determination, perseverance, and hope. I share it with Alison’s permission to give hope, especially to women have had pregnancy losses.

A woman grieves so much the loss of her baby. There is always a sadness in her heart for the baby she lost. As well here is fear in trying again in case it does not work.

Every woman has her own pregnancy journey. Some women have no miscarriages and no challenges when pregnant. But for others this is not the case. I always encourage a woman to keep trying, if it is on her heart to have a baby. I have found if she perseveres it usually works out, but so often I have found she will live with regret if she quits trying.