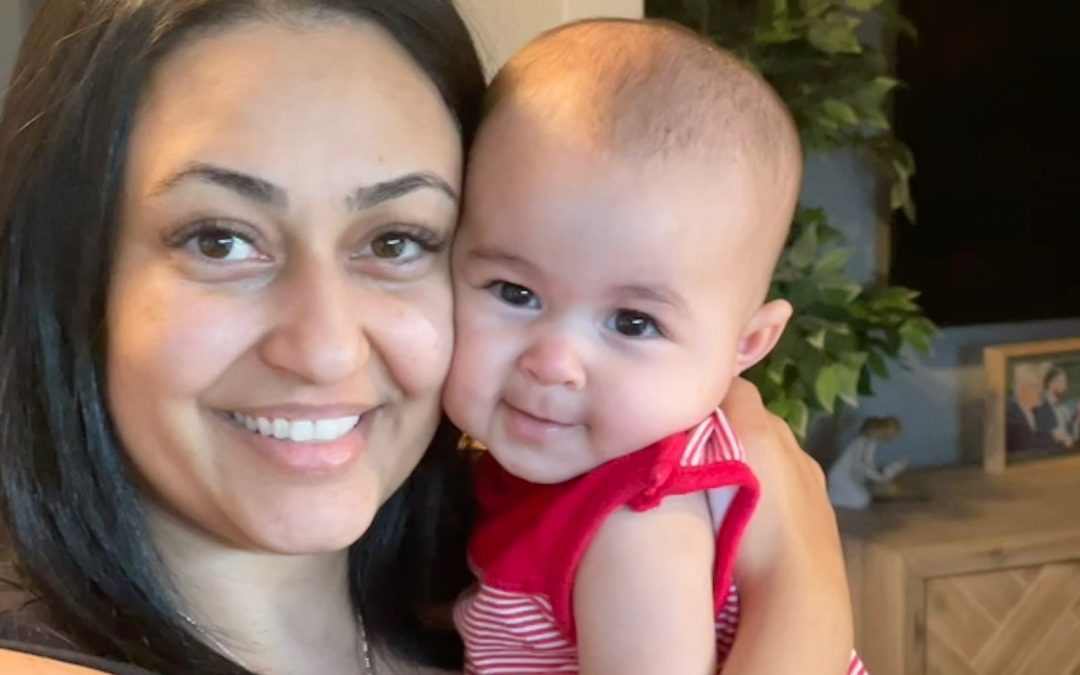 Suzi booked with me for management of her first pregnancy. She was 30-year-old and had no significant medical history and surgical history. 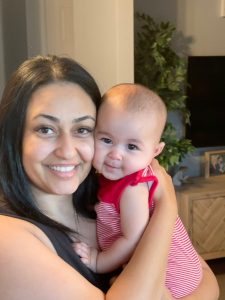 Her initial routine pregnancy blood test results were normal, including her platelet count which was 190 x 10^9/L.

Suzi had the routine screening blood test at 26 weeks pregnancy. She had developed gestational diabetes. This was mild and was controlled by attention to diet only.

I discussed her platelet count with her and suggested we repeat the platelet count check later in the pregnancy to make sure it had not decreased further. If it was much lower, it posed an increased risk of haemorrhage with delivery and also precluded her having an epidural if she wished. A moderately severe or severe thrombocytopenia was associated with increased risk of bleeding in the epidural space.

The next platelet count check was done at 38 weeks. Her platelet count had decreased more than usual and was now 81 x 10^9/L. She had now moderately severe thrombocytopenia. I discussed this with her. I told her that platelet count at that level was not a major concern and while associated with clotting issues did not pose a major heath risk.

A higher platelet count would be safer and increase the likelihood the anaesthetist would agree to her having an epidural in labour if when wanted one. I commenced her on a steroid tablet – Prednisone at 50mg per day. The platelet count increased to 85 x 10^9/L.

She had proteinuric preeclampsia, as well as moderately severe thrombocytopenia and mild gestational diabetes. She was now 39 weeks 3 days gestation. I suggested her immediate admission with a view to her being induced once stable. She agreed.

Her cervix was very unfavourable for induction. The midwife commented it was closed very posterior and the cervical opening (os) was just tipped. Prostin (prostaglandin gel) was inserted into her vagina. A further blood count was done and blood was collected for ‘group and hold’ in case of significant haemorrhage with delivery.

Suzi’s established in labour after the Prostin gel. She requested an epidural and fortunately the anaesthetist agreed. There were no concerns.

Progress in labour was good until second stage. There was lack of progress despite good maternal effort.  Because of the chance her baby had a low platelet count I decided not to do a vacuum cup delivery. The suction pressure on baby’s scalp could cause significant cephalhaematoma (a collection of blood under the scalp). A forceps delivery was safer for baby. That was uneventful. I did an episiotomy because the increased risk of having a nasty tear with forceps.  As well, excess perineal trauma was associated with increased risk of excess bleeding. The paediatrician was present for the birth. Blood loss at delivery was measured as normal. There was no postpartum haemorrhage.

Total duration of labour was estimated to be 11 hours.

Baby was born in excellent condition, with Apgars of 9 and 9. Birth weight was 3250 grams. Baby’s platelet count was normal.

The next day her platelet count had decreased to 66 x10^9/L. Her hemoglobin had dropped to 94 g/L (was 126 g/L previous day). The low haemoglobin was managed with an iron infusion, after explaining the risk of permanent staining with an iron infusion (which did not happen).  The midwives did not consider her postpartum blood loss excessive and there was no bruising of perineum.

I again discussed Suzi with the haematologist, and it was agreed to do an autoimmune work up in case it was immune thrombocytopenia. She did not qualify for an antiplatelet antibody check according to Medicare protocol.

Her next platelet count had increased to 80 x10^9/L. Her autoimmune work up results were normal.

With her improvement I gradually weaned her of her prednisone and started to reduce the dose of her antihypertensive medication.

I was able to cease her antihypertensive medication at her 6-week postnatal visit.

Suzi presented when we first met as a low-risk pregnancy. She ended up with three pregnancy complications – mild gestational diabetes. moderately severe thrombocytopenia and proteinuric preeclampsia, She had a very good pregnancy outcome and has made a full recovery. It was a pleasure looking after her.

Emotionally Suzi coped very well with the adverse developments and was very easy to manage.

Sometimes patients will ask me at the start of their what can go wrong.  They are usually more anxious patients who do this. The answer to this question is not simple. Possible adverse pregnancy developments are many, and management varies according to how an adverse development unfolds. I tell them while we hope for straight forward pregnancy and childbirth experience there is not guarantee and adverse developments can happen at any time and sometimes without warning. That is principal reason why having a very experienced and highly qualified obstetrician for pregnancy care is important. That optimises the likelihood having appropriate management and a good outcome for mother and baby if there are adverse pregnancy or childbirth developments.