A good labour and childbirth story 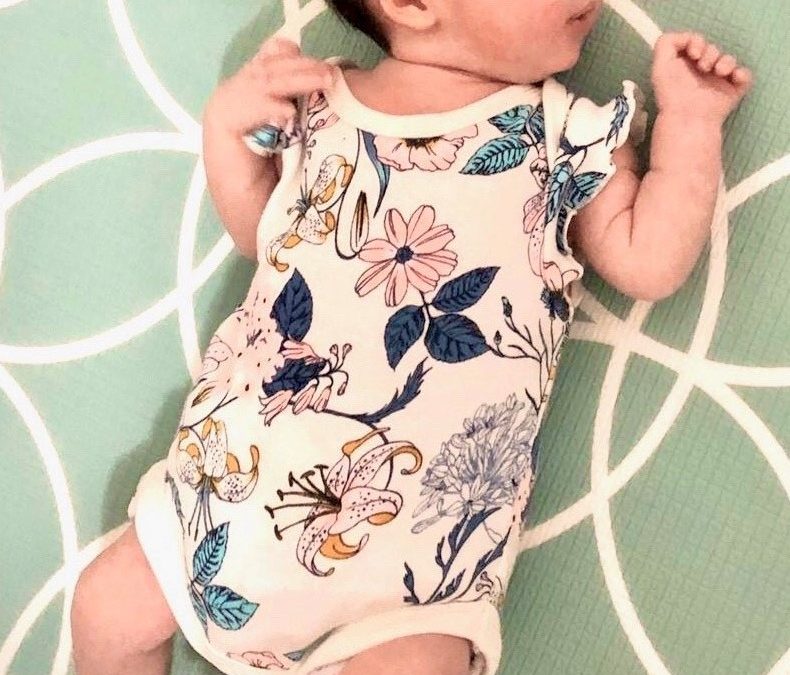 Many pregnant women are fearful of labour and childbirth.

I asked Adele to share her experience to encourage especially these women. 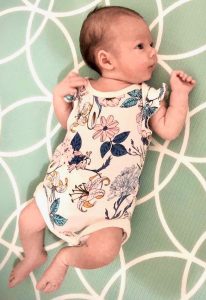 On this day, I was working through a list of jobs around the house that I wanted to finish before our baby arrived, finishing with painting my nails (fingers and toes), and washing my hair. I had been speaking to my sister-in-law on the phone about how I still hadn’t felt any pre-labour signs/pains, however once I hung up things changed.

Midday – I started having very sporadic pains in my pelvis, but nothing I felt too worried about.

2:30pm- Mid manicure I noticed the sharp pains in my pelvis more frequently. I decided to time these pains which made me notice that they were 10 minutes apart. I called my husband, Nick, to let him know, then called the hospital who told me to monitor the pains and call back if anything changed. I was pretty quick to call Nick again, telling him to come home. I guess I didn’t realise they were contractions initially, as I’d imagined a different feeling, so I continued to finish off my manicure.

3:30pm – by this time, I had finished my manicure and hopped in shower to wash my hair.

4:30pm – Nick arrived home, and by then the pains were a lot more intense and frequent, every 5-6 minutes. Nick offered to dry my hair in this time as both of us still thought we had hours left.

6:30pm – Nick called the hospital who told us to monitor and time the pains and offered a quick verbal consultation where they suggested to stay at home for another hour or two. Between the contractions I was feeling good. I didn’t want to wait another hour or two, but I did what I was told, again still thinking we had a long night ahead of us.

7:20pm – The pains were now more intense again and every 3-4 minutes apart, so I demanded Nick call the hospital and after they heard my screams in the background, they told us to come in. Once we hung up the phone, I lost the mucus plug and felt like I needed to push, so Nick packed the car in a hurry.

7:30pm – We left the house and I’ve never seen Nick so calm as he drove to the hospital. I was pushing in the car, all the way from Pitt Town to Norwest but still didn’t think I was that far along.

8:05pm – We arrived at the hospital, making quite a loud entrance. The midwife heard my screams as we were travelling in the lift, so she met us there and immediately took me into a birthing room. I was quickly examined to be told that I was fully dilated and was too late for pain relief. Soon after, Dr Sykes calmly arrived and did an incredible job of coaching me through the next 20 minutes of delivery. And that was that.

It was Adele’s first pregnancy. She successfully delivered healthy baby girl weighing 3318gms. She had an intact perineum and only a small lower vaginal tear.

She did this without any medications for pain including no epidural.

This is except for some pregnant women there are considerations apparent antenatally that suggest there will be problems in labour and with childbirth. If this is the case these considerations will be discussed so we can plan management, so she has a safe childbirth. For some pregnant women there are suggestions that the labour will be straight forward.

But for most women, such as Adele, there are no obvious antenatal considerations that suggest what her labour and childbirth experience will be like. A woman may arrive at hospital in labour at 2cm cervical dilatation and request an epidural to cope with the pain. Another woman may be like Adele and arrive at hospital at full cervical dilatation and soon after arriving have a spontaneous vaginal delivery with an intact perineum.