Wonderful outcomes after tragedy in the first pregnancy 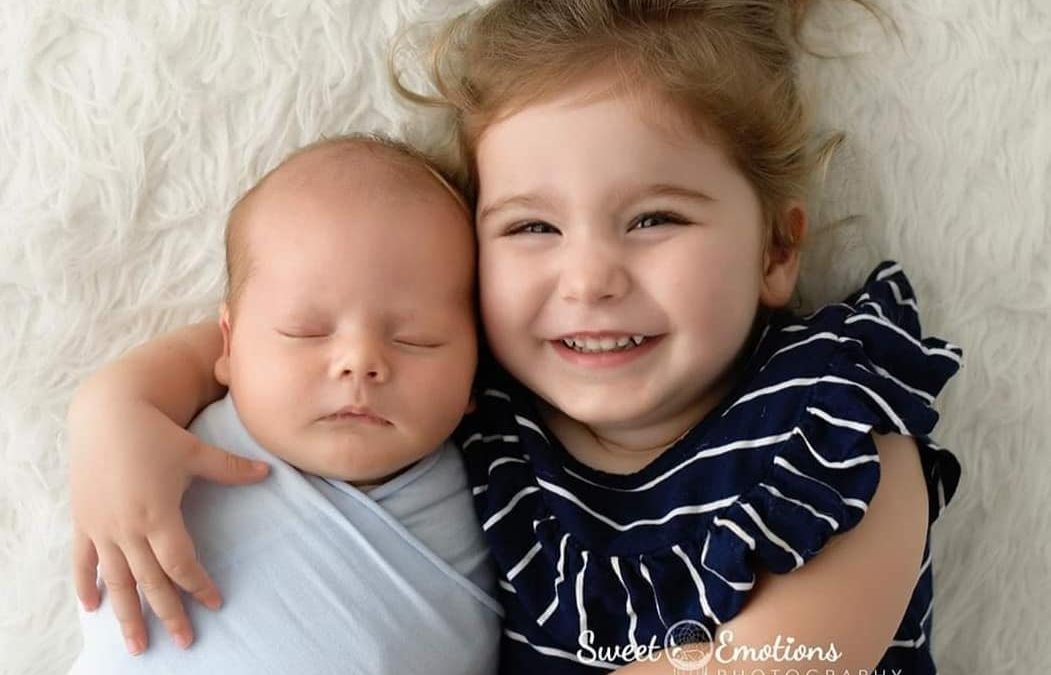 I first met Annie for management of her second pregnancy. 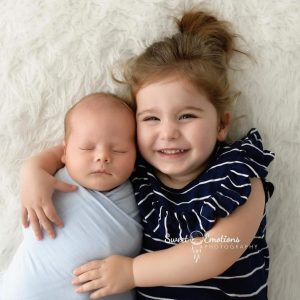 Her first pregnancy had an incredibly sad outcome. She delivered at 25 weeks a little boy named Aiden who died soon after birth.

I asked Annie to provide me with details of what had happened in her first pregnancy for this article. Her recollection is included in this article with her permission. Annie wrote to me:

At 23w I was told I was carrying too big and was going to go into prem labour if I didn’t take medication. I was put on Sulindac (a nonsteroidal anti-inflammatory agent).

Stomach started getting tight, shrinking and painful. Was told nothing to worry about.

I had some bleeding called up and was told to keep an eye on it as it was “only spotting and can happen”.

That night I was screaming in agony. Called the hospital and they asked me to come in.

Put on CTG monitoring which showed I was contracting.

Obstetrician came in and she did a bedside scan and said I was dilated so was transferred to the local public teaching hospital because of the neonatal intensive care facilities there.

I was medicated trying to stop the labour and was also given steroids to mature baby’s lungs.

The next day sadly I couldn’t hold on anymore and needed to push.

The doctor broke my waters which came out as green fluid.  The doctor had to assist pulling my baby out.

I was told I had a partial placental abruption and an infection. Biopsy showed no infection on placenta.

Aiden despite being premature and small he was doing well with some jaundice and high sodium which corrected quite quickly.

When Aiden was 4 days old, I called to check in on him and was told to come in as he took a turn.

We were told due to the medication he had been given (indomethacin) to close his PDA (Patent ductus arteriosus) his bowel perforated which is a known side effect.  We weren’t told about the medication or side effects.

The perforation caused severe bleeding in his brain and sepsis.

He was transferred to the children’s hospital where he had bowel surgery which he was given a small chance of survival, but we wanted to give him the chance. He had pulled through surgery.

The next day some of Aiden’s stats had improved but unfortunately the brain bleed and being septic for so long he wouldn’t have had a quality of life so we had to make the heartbreaking decision to turn off the support he was on.

The hospital had organised us to have him christened, some hand and foot castings done and heartfelt came to take some photos of his last moments with us.

The next year I naturally fell pregnant. I was told I had an ectopic pregnancy. I went to an ultrasound place and was told that I had a belly full of blood.

Went to hospital for a laparoscopy where there was no ectopic found and belly had clear fluid due to my endometriosis.

Was afterwards told I needed a D&C, and this is when we came to you”

Annie had declined this obstetrician’s suggestion of a D&C. Instead she consulted me. She was eight weeks pregnant by dates. I did an ultrasound scan. She had a gestational (pregnancy) sac and small foetal pole in the uterus. She wanted to give the pregnancy every chance and so I commenced biochemical monitoring with serial quantitative HCG and progesterone checks and started progesterone pessaries. Over the next two weeks there was enlargement of the foetal pole which now measured 6 weeks. But there was suboptimal increase in the HCG levels and the foetal heart was not seen beating. After discussion, the progesterone pessaries were stopped as it was a non-viable pregnancy. She then miscarried spontaneously and did not need a D&C.

Annie consulted me for management of her next pregnancy. That pregnancy was uneventful. I was very conscious of her obstetric history and her need for extra emotional support. She went into spontaneous labour at 37 weeks and after a 2 hour labour had a spontaneous vaginal delivery with an intact perineum. She had a healthy little girl who had a birth weight of 2898gms. She named her daughter Mia.

Annie returned to me for management of her next pregnancy. This pregnancy was also uneventful. This time labour was induced at 38 weeks as she was becoming anxious because of her first pregnancy. Labour lasted less than 2 hours. She had a spontaneous vaginal delivery with an intact perineum. She had a healthy little boy who had a birth weight of 3448gms. She named her son Logan.

I have a wonderful exciting occupation. It is especially rewarding when I meet people like Annie. Annie and her husband are a wonderful couple. It has given me so much joy to have been able to help them achieve their goal of having two fabulous children.